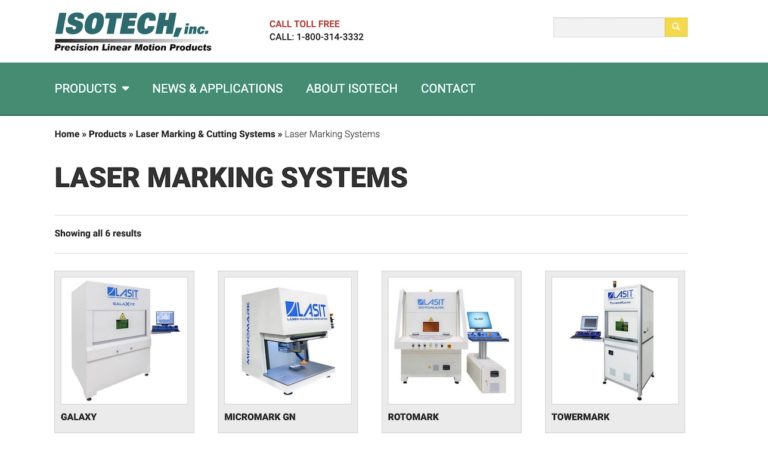 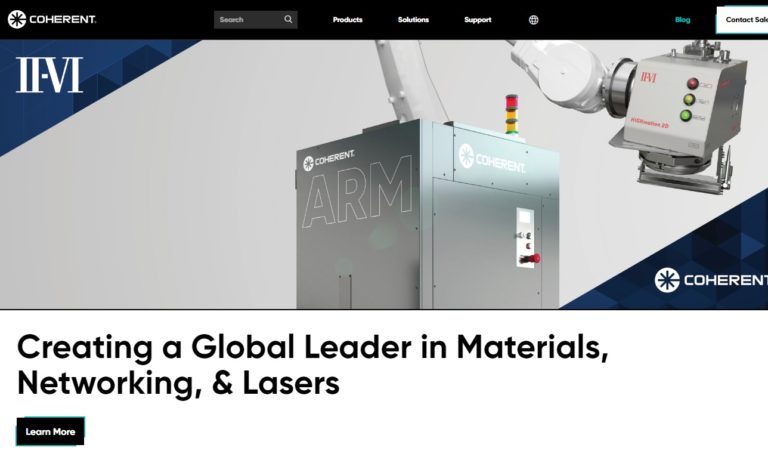 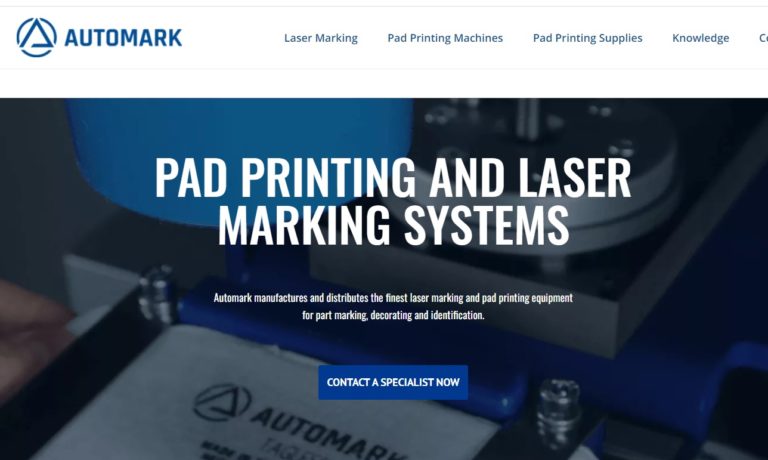 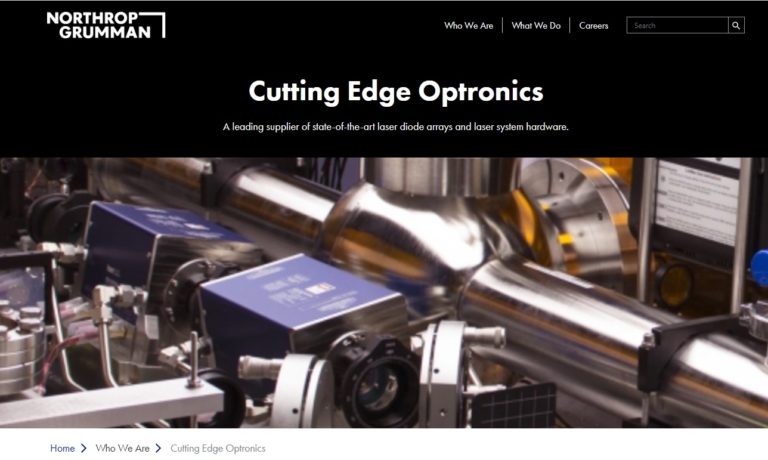 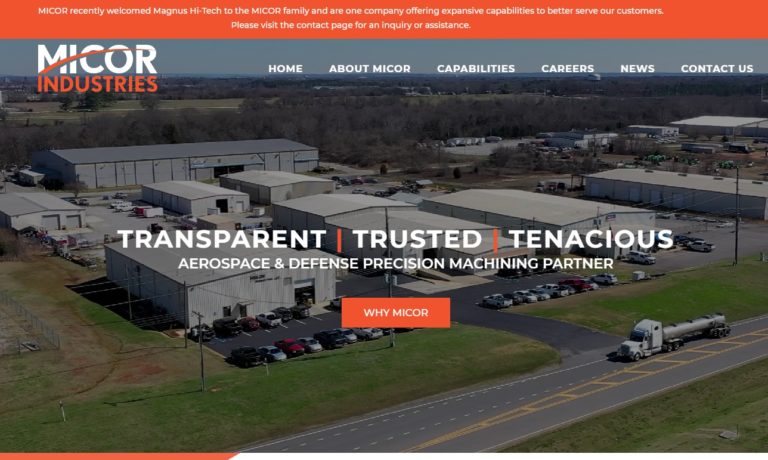 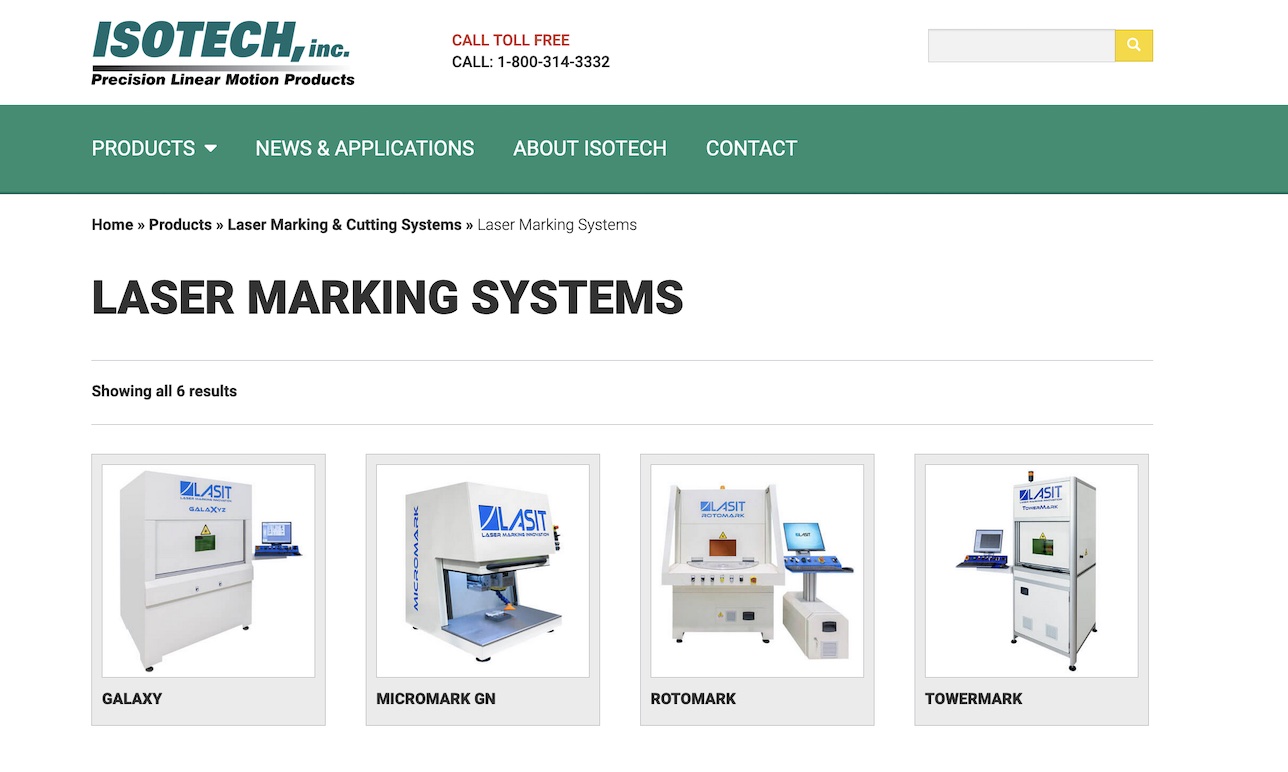 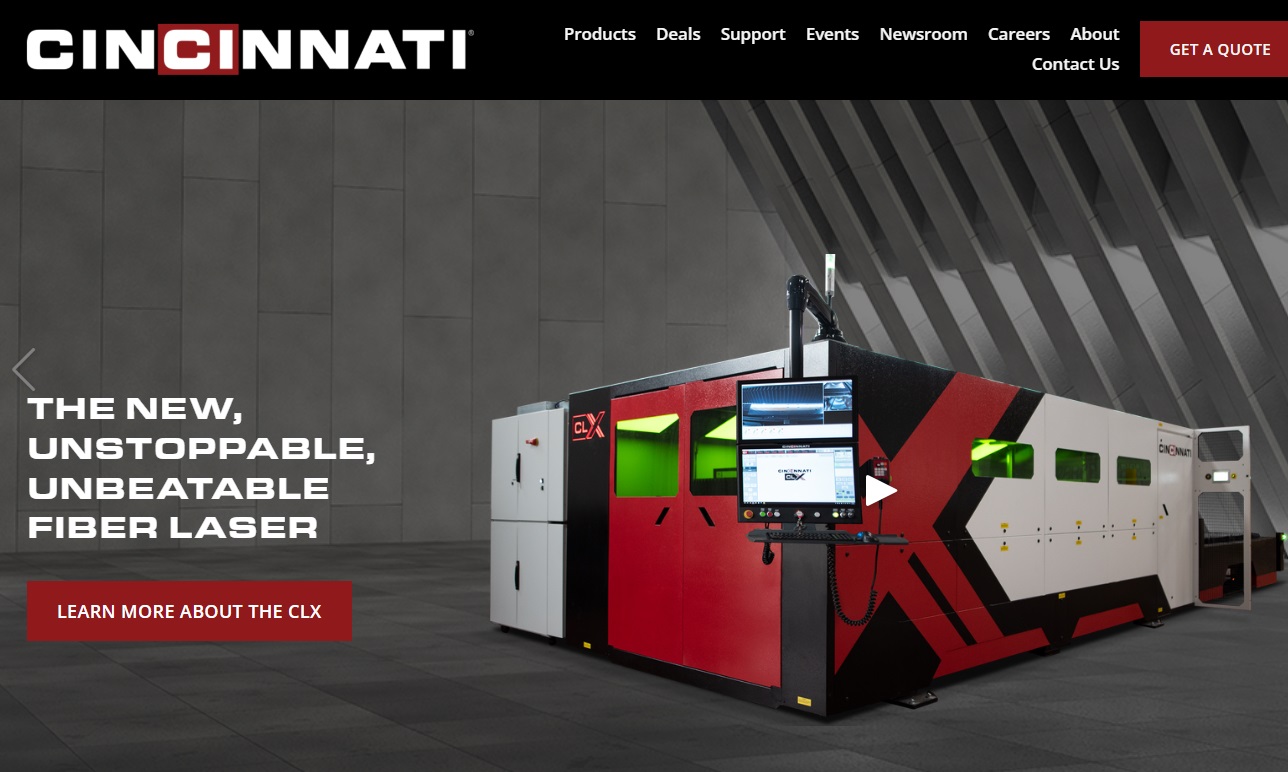 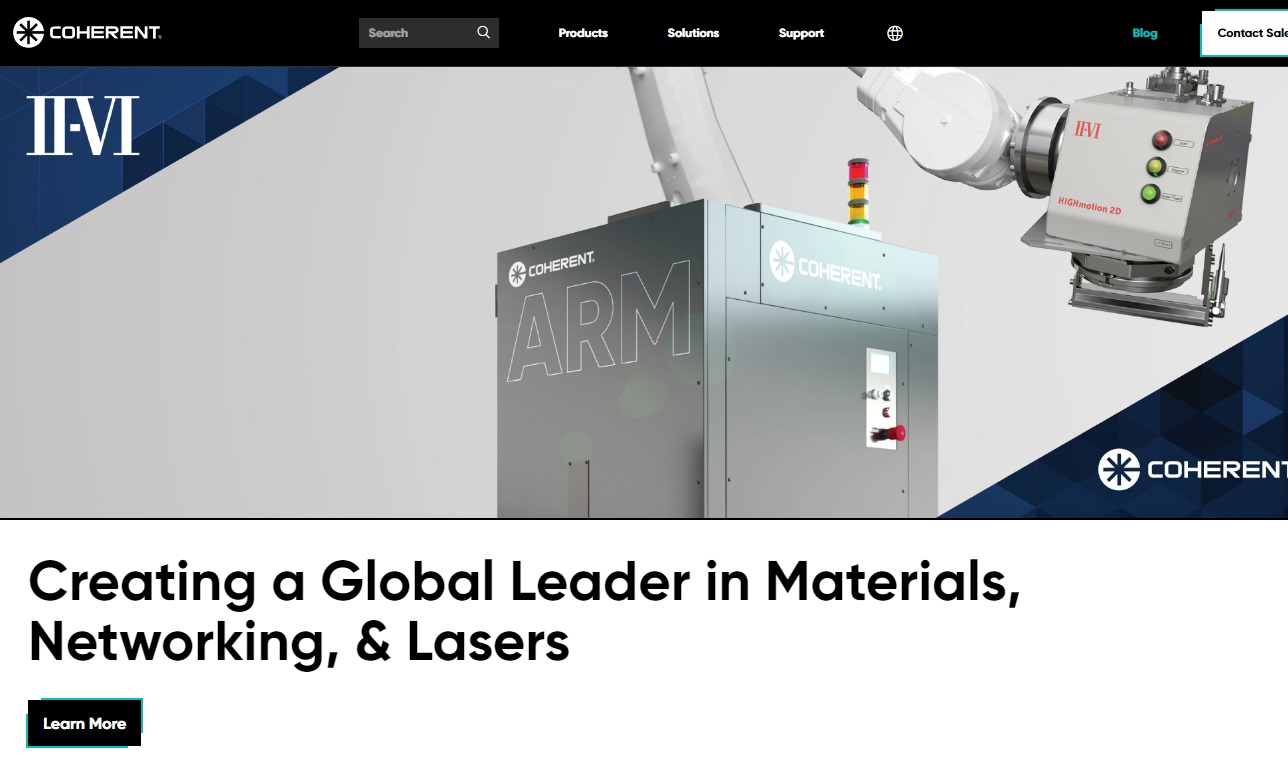 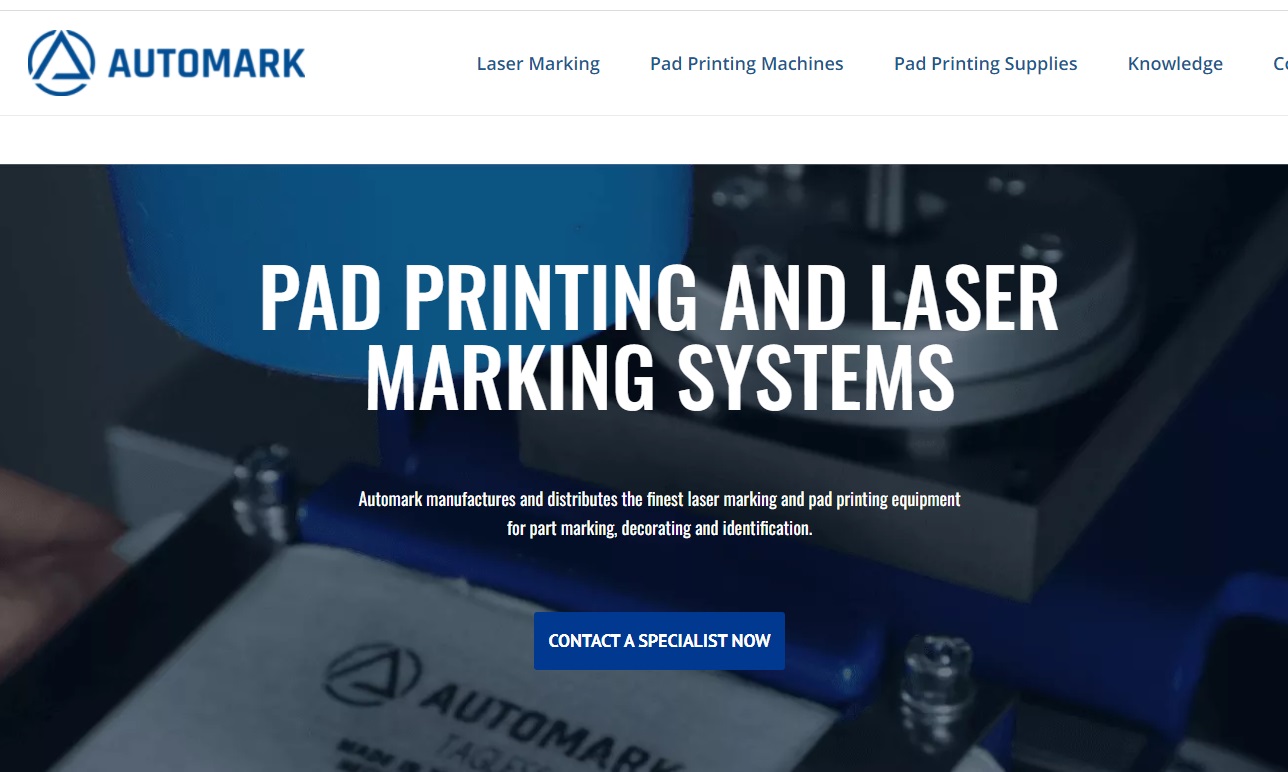 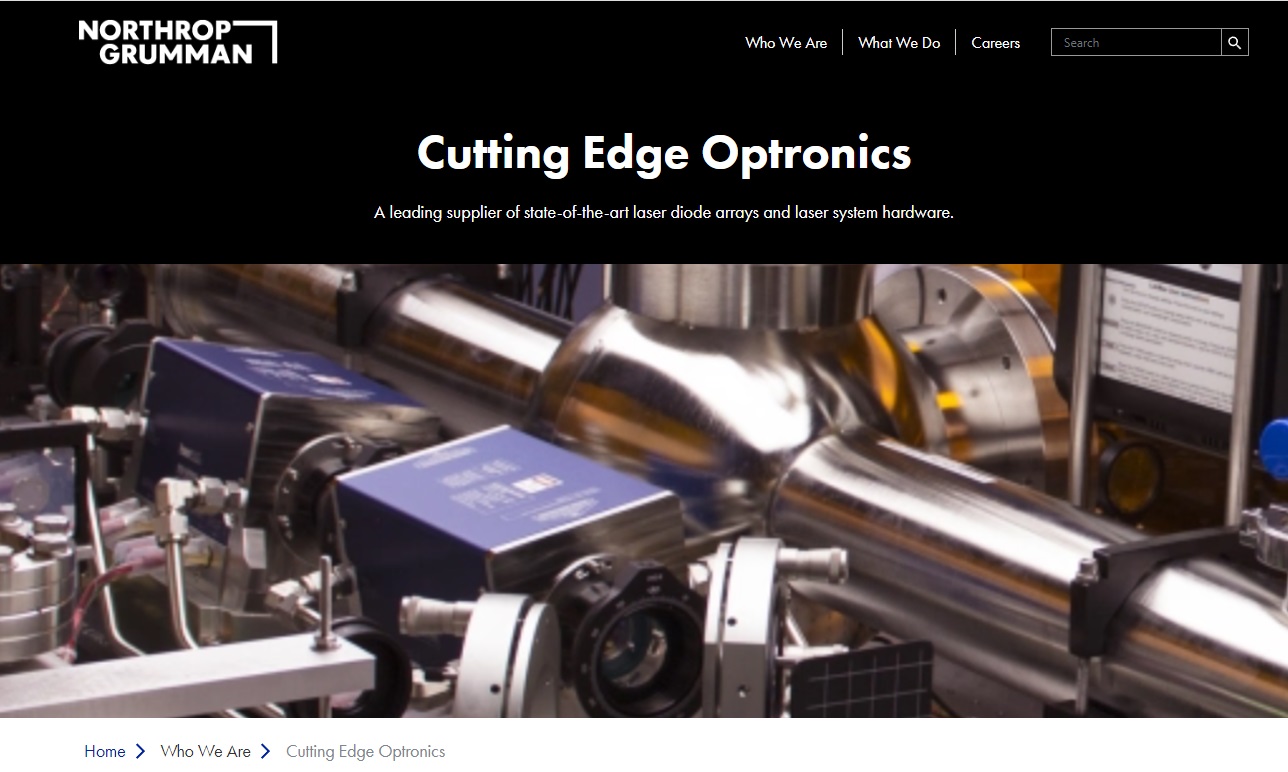 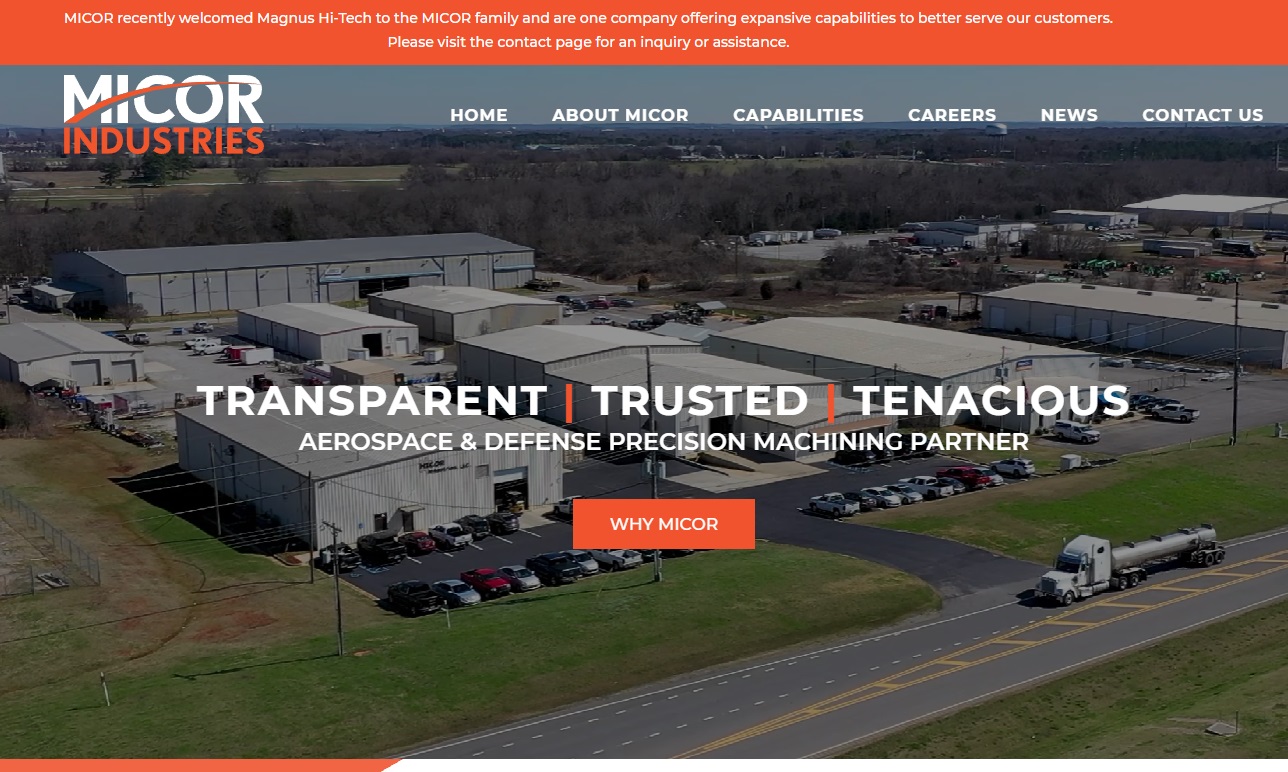 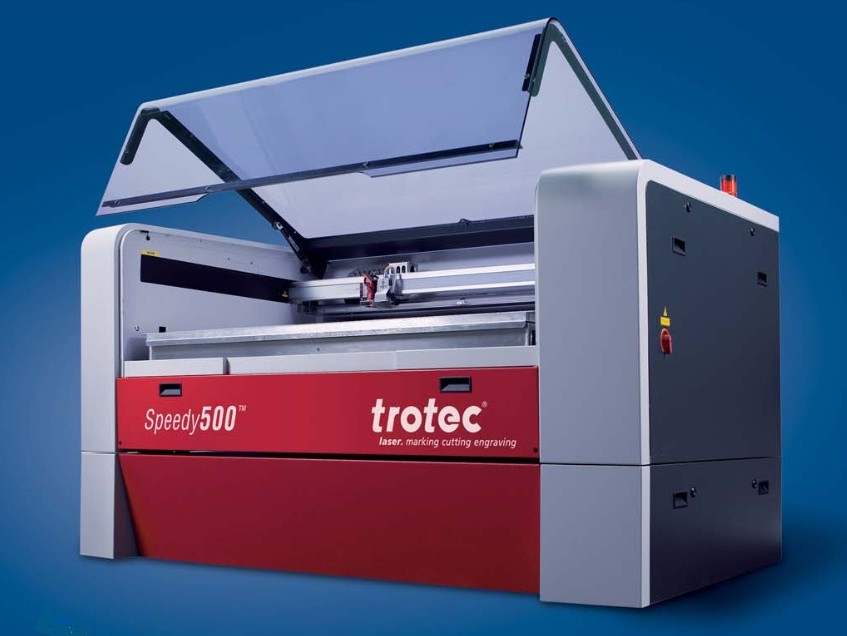 Excimer lasers require very high voltages in order to be generated. Also, their generation process involves the electrification of poisonous gasses which pose a hazard to professionals who work with them. Also, accidental exposure to concentrated ultraviolet light can cause serious health problems.

Laser is an acronym for light amplification by stimulated emission of radiation. All laser beams are amplified, focused light generated by the stimulated emission of radiation from a gain medium. Gain media are solid, liquid or gaseous materials, which, when excited by electricity, emit light radiation. This gain medium electrification process always takes place in an optical amplification enclosure.

In the case of excimer lasers, a combination of argon, krypton, xenon or other inert gasses with a reactive gas like fluorine is electrified within an enclosure. This combination, which is called a dimer, is excited by the electricity and releases photons as its electrons move between energy levels. Those photons are the source of light radiation; when produced in this way they are characterized by a very short wavelength.

If light radiation's wavelength is short enough, it becomes ultraviolet. That light is then directed by several strategically placed reflective surfaces within the enclosure and then focused by a series of lenses to create the laser beam. In this way they are similar to other gas lasers like CO2 lasers and helium neon lasers; the difference between those systems is the wavelength of the light generated. 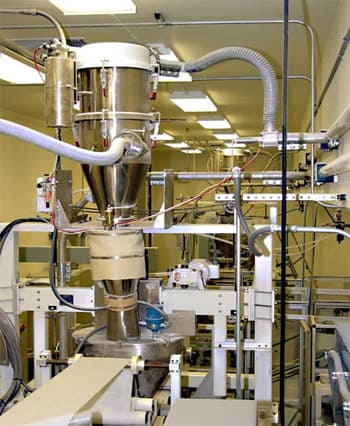 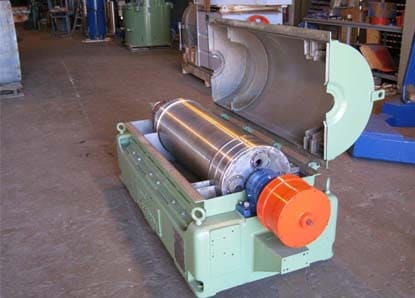 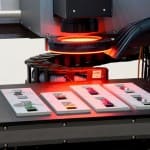 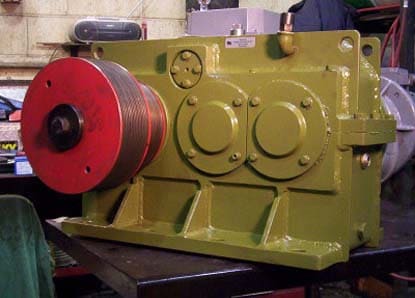 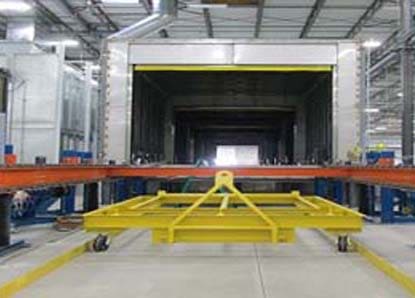 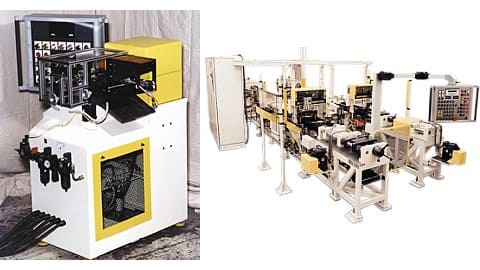 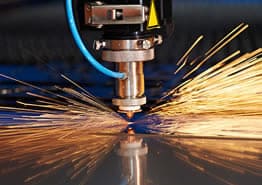 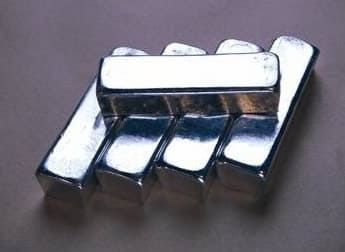